While gifted individuals are no more anxious than the general population, these uncertain times can cause anxiety and worry, especially when there are fewer intellectual pursuits in a day. With school closures and social distancing, it is important to help children develop a sense of purpose that can guide them as they deal with the unknown.
— Read on www.nagc.org/blog/covid-19-and-anxiety-gifted-children

Listen in and learn how to level the playing field for children with limited resources.

Read this insightful article if you are feeling burned out.

It is that time of year again. Back to school puts children through a lot of emotions. Some of them can be intense. Anxiety for mothers is also a real problem this time of year. There are financial worries about new clothes and supplies, but the highest anxiety often comes from worrying about your child’s new teacher. Will the teacher be too strict, too lenient, or heaven forbid, not a good teacher at all? Some studies show that children that endure a year with a poor quality teacher in first, second, or third grade have gaps in their learning that can impact their achievement in middle school and beyond.

Teacher turnover causes parents to worry that the “new” teacher may not have the skills to teach their child well. Some studies show that in this age of accountability, rigorous evaluations can weed out weaker teachers, allowing the principal to bring in better or more enthusiastic teachers. Read one related study here: https://www.nber.org/papers/w21922.pdf

Gifted children may continue to make straight A’s with a teacher that has not been trained on meeting their academic needs, but over time, without proper differentiation, the compliant gifted child may give up their thirst for knowledge and by third grade, be on the same level as an average ability child. Even worse, a gifted child with a stronger, more dominant personality may become a behavior problem when they are not challenged. An unruly gifted child that is challenged in their area of interest is often so engaged in learning that the behavior problems seem to disappear. Here is a research article about gifted children and behavior: http://www.k12accountability.org/resources/Gifted-Education/Fully-developing-the-potential-of-academically-advanced-students.pdf

Even more than finding the right teacher, resilience in gifted children is impacted by the family in which it is raised. Read a really good study about the impact of the family on the academic, social and emotional development if a gifted child here: https://diginole.lib.fsu.edu/islandora/object/fsu:405985/datastream/PDF/view.

If you are interested in reducing your anxiety as a gifted child mom, you may want to keep a journal that tracks your parenting and your child’s gifted milestones. Reflecting on your parenting strategies and reading current research can help you consciously adjust the way you interact with your child, hopefully reducing both your child’s and your own anxiety. You can get one here!

Start the school year off right and keep your anxiety in check for your own happiness and your child’s well being. 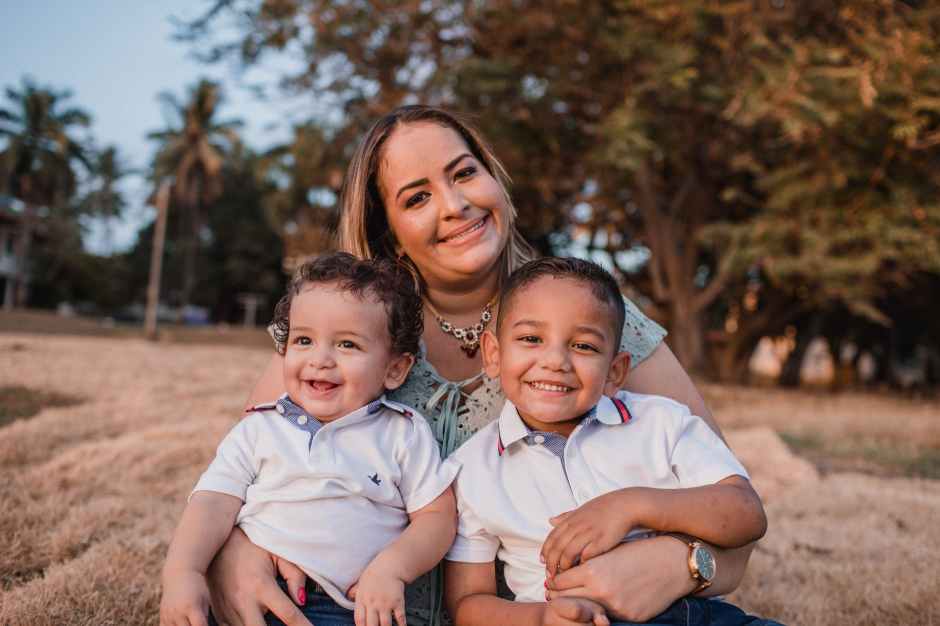 After this weekend’s shootings, many parents are wondering how or if they should try to explain the impossible- why do gunmen shoot people? For children with high anxiety or are highly empathetic, hearing that a child died in El Paso can trigger fear. They may not want to go shopping for back to school at all.

An interesting Twitter discussion I read this morning emphasized that the news media calls white shooters mentally disturbed, but “brown” shooter are terrorists, and black shooters are gang members or are probably drug users

I also found this chart that indicates that mass shooting 1.) should not just be the random ones, but any shooting, however motivates, that occurs with 4 or more victims, and 2.) defy racial or religious classification.

Crazy doesn't have a race. Most have thoughts in their minds the rest of us don't. We hear the troubled mind thing about all mass murderers and serial killers. Evil is evil, race has no bearing it. pic.twitter.com/M4NVvs95oU

Although I have recommended it before, please consider reading this excellent book about strategies to deal with angry or violent children. If you are a teacher or a parent, it is a helpful resource. The book can also be bought directly from aha! Process, here: https://www.ahaprocess.com/store/emotional-poverty-book/ .

The best advice I can give you is to listen to your children, be empathetic without enabling their fears, and hug them. Telling children you love them is the most powerful thing you can do to reduce their anxiety. 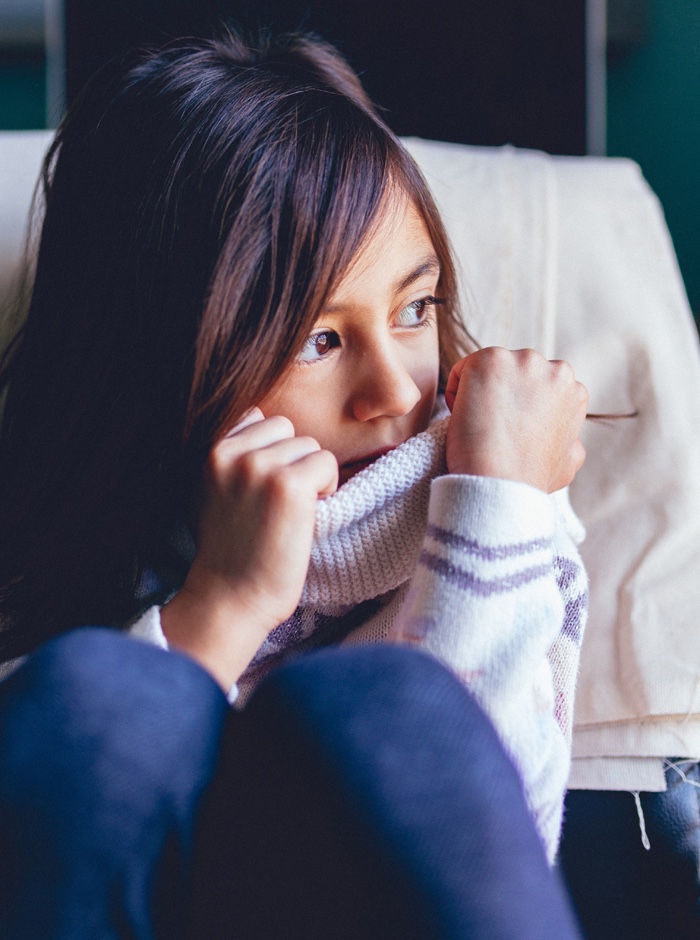 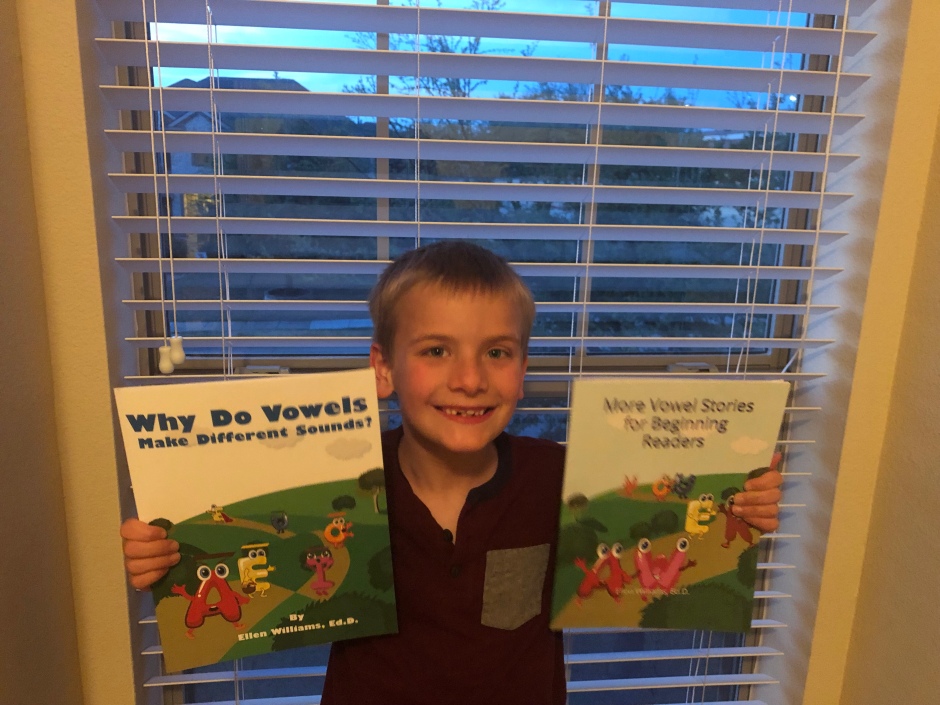 If you have a high ability child, don’t expect the academic road to always be smooth and straight. Dyslexia may keep a brilliant mind from understanding phonics and spelling rules.

This young man is as smart as he is handsome, but spelling rules were frustrating for him. Too many homework hours were spent trying to memorize a list of words in isolation. What was missing was the “why” of phonics patterns. More than once he complained that spelling made “no sense.”

When I was a classroom teacher, I told a series of stories that I made up about the Vowels, giving them human characteristics and a “voice” which represented either the long or short vowel sounds. I created a character named Mighty Magic E, complete with a red super hero cape, who helped Vowels say their name (the long sound), instead of their scared sound (the short sign) when they are followed by a consonant.

I recently sat with this young man and used my second book of stories to help him read words with R controlled Vowels. In addition, we went back to the first book and reviewed Mighty Magic E and how it changes the vowel sound. Until he read the book with me and acted out the interactions between vowels and other letters, he didn’t know what sounds the combinations of letters made.

These books are not intended for a child to read alone.

Each story in just a few pages. They can be acted out like a conversation between a vowel and a consonant who meet on a road. The stories reinforce reading from left to right, which I call a “one way street”.

It was rewarding to watch this young man learn the phonetic rules and begin to accurately predict the sounds that letters make in different combinations.

Does your child struggle to spell or sound out words? These books can help beginning readers make the connection between letters and the sounds they make.

You can order them here!

Spatial intelligence is often overlooked but is key to understanding calculus and architectural 3D structures.

Scientific American is the essential guide to the most awe-inspiring advances in science and technology, explaining how they change our understanding of the world and shape our lives.
— Read on www.scientificamerican.com/article/recognizing-spatial-intel/